This post began as a Facebook Live. The original, raw video is below. You can watch it or scroll down to the more organized article I wrote from it. 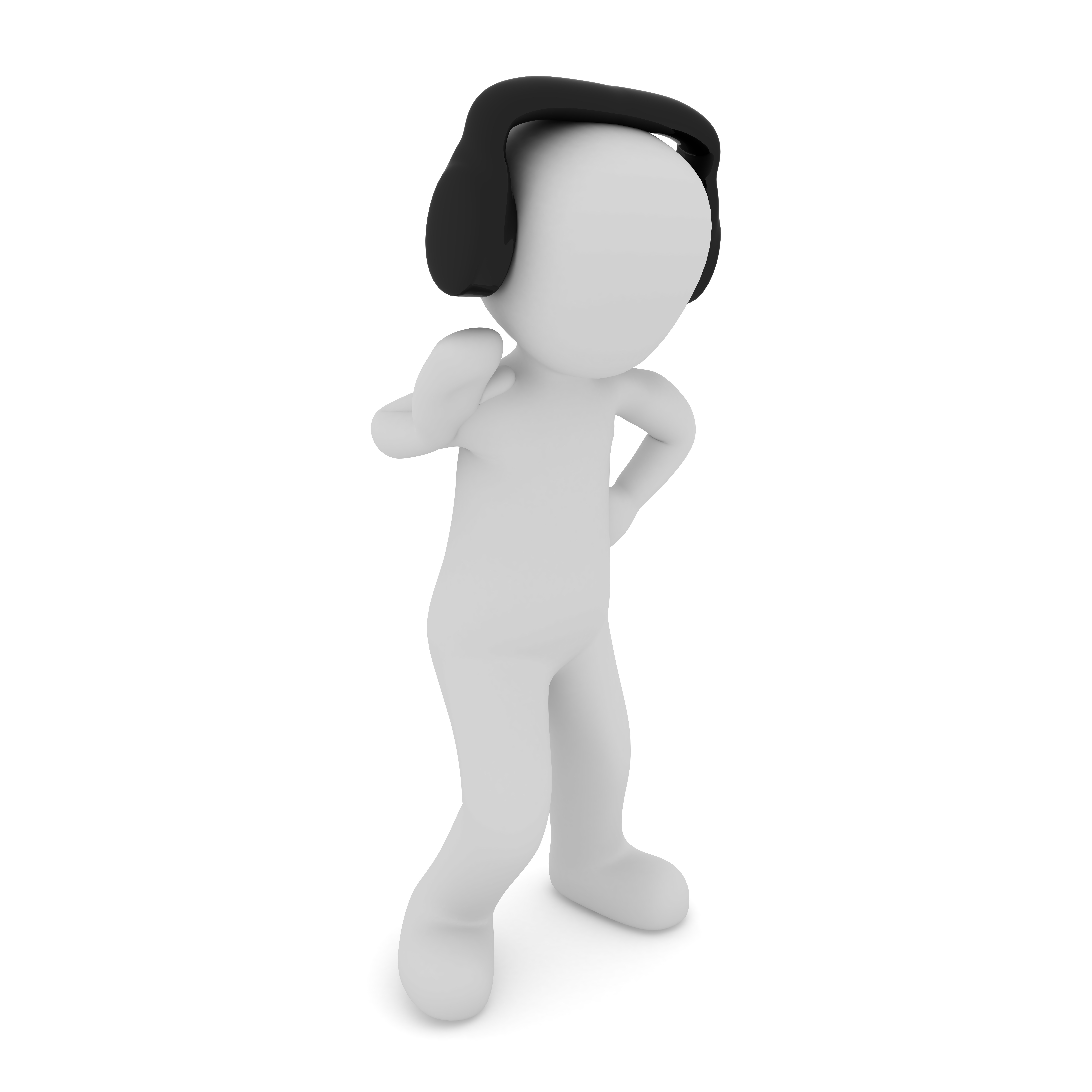 Like so many of us, I was terribly sad to hear that the Queen of Soul, Aretha Franklin, had passed away. She seemed so iconic that she would just live forever.

I’ve spent time watching tributes and videos of her performances and reading some of the articles and commentary about her life and talent.

One word that I heard and read over and over was “legacy”. That got me thinking about the impact and influence we make as entrepreneurs and the legacy that we’ll leave and are leaving behind us.

Here are some lessons and observations about leaving a powerful legacy from what I reviewed about Aretha.

Values. Aretha lived and worked in sync with her values. When she recorded a cover of a Mariah Carey song she left out the lyrics she felt were too risqué and just let the music play. In our corporate or organizational lives, we made sacrifices to keep our jobs. Sometimes we sacrificed values to do that.

Authentic. Brene Brown talks about how being authentic is a choice we make in the moment and every day. We’ve been conditioned to “go along to get along” and need to remember that we don’t have to do that anymore.

Authenticity is a word that’s over-used today but it’s an important concept and quality nonetheless. I think one reason we hate selling and hate being sold to is because too often we’ve bought from someone who fooled us. People who presented themselves and their solution in one way and then after we bought we discovered they were really something else entirely. So choose to be authentic and not worry about what others think.

There’s a great Diet Coke commercial out right now that says something like “whatever you’re into, you’re into.” So yeah…be into being us.

Amplify your message. Aretha had a powerful voice and she used it. She spoke her mind and sang loud and powerfully. Choose the right media to deliver your message and don’t be afraid of being heard.

Believe in yourself. Luciano Pavarotti was scheduled to perform at the 40th Grammy Awards in 1998 but was too sick to go on.

The producer ran to Aretha’s dressing room and asked her to go on in his place.

Aretha could have said, “hey, I’m not the Queen of Opera” but she didn’t. She went on and was incredible.

Be confident in your talent and stretch yourself. Don’t be afraid to perform.

Embrace video. Be a guest on someone’s show. Do a livestream. Host your own show. Write a book. Teach a course. Let your passion for your topic and for helping others bring your magic out.

Lead with service. I saw Aretha in concert back in the 1990s. I’m so glad I did.

I often think about how performers must get sick of hearing the same old song over and over. I know Billy Joel stopped singing “Just the Way You Are”. So who could blame Aretha if she said she wasn’t going to sing Respect.

But when I saw her, she sang that song as if it was the first time she performed it live.

It seemed as though she reminded herself that for someone in that audience it would be the first time hearing that song live and she knew how important it was to deliver.

When I worked for a casino hotel in Atlantic City, it was one of the things we emphasized in our training. That you might hear the same question over and over in a day (like “where’s the bathroom?”) but it would be that patron’s first time asking it of you so you would have to answer with the same level of courtesy you gave the very first person on your first day of work.

You’ll get sick of talking about your topic way before the audience gets sick of hearing it.

Be a leader. Aretha was a leader in many ways. She didn’t back down from speaking her mind, standing up for herself, and standing up for others. We have to find our voices too and not be afraid to use them.

Yes, some people will be offended and will stop following or responding to us. That’s ok. We’re talking to those who resonate with our message – all of our message.

Having a big email list or list of  social media connections isn’t what matters. What matters is we’re talking to people who truly want to hear our message and who will take action based on our message.

One other thing that’s important to remember and will ultimately impact the legacy we leave is that with great power comes great responsibility. While we may not suffer fools lightly – and Aretha certainly didn’t – we must also be kind and respectful of them as well as of ourselves.